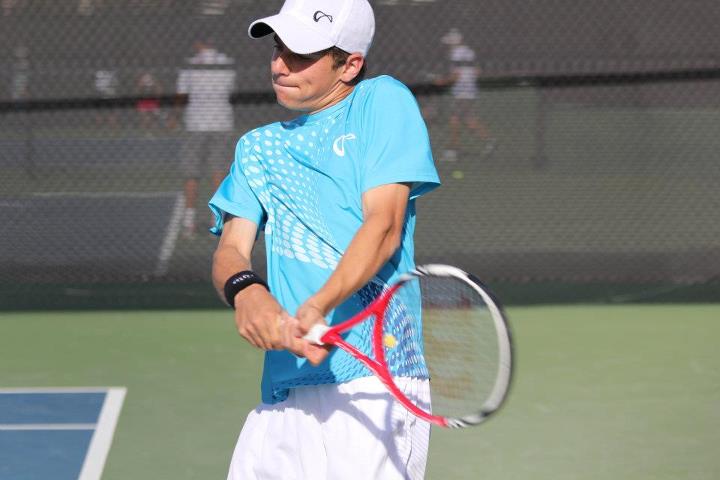 HBC joins forces with the USTA and AEF to introduce Quickstart Tennis play to Alameda schools.

Harbor Bay Club has partnered with NorCal USTA and the Alameda Education Foundation (AEF) to introduce Quickstart Tennis play to AEF’s after-school curriculum for several Alameda  schools starting this Fall.  Quickstart Tennis is a revolutionary way to learn the game of tennis for players of all ages which aims to revitalize interest in juniors.

“I’m very excited about the partnership we’ve established with AEF and the elementary schools in Alameda”, says Paul Torricelli.  “It will give us an opportunity to bring the USTA’s 10 & Under Tennis concept to community playgrounds and introduce this great game to a whole new generation.”

Adds Enrichment Program Director Sarah Olaes, “”AEF is extremely excited to be offering the new USTA Quickstart tennis program in conjunction with the USTA and Harbor Bay Club through our After School Enrichment program.  This method of teaching revolutionizes the way children learn tennis.  They will be hitting balls over the net during their first lesson. What’s even more exciting is that  you can play on any hard surface, so all schools can offer this program, not just those who have tennis courts!”

In conjunction with its Fall programming with Alameda schools HBC will be resurfacing several of its 19 courts and converting one court to four (4) 36′ Quickstart courts which will establish HBC as one of USTA’s first Northern California facilities with permanent Quickstart courts.

For more information contact Sarah at sarah@alamedaeducation.org or Paul at paul@harborbayclub.com.

No comments to show.
© 2022 - All Rights Reserved
Website Design by MJS Web Solutions
Back To Top